Close
Free shipping on orders over $50 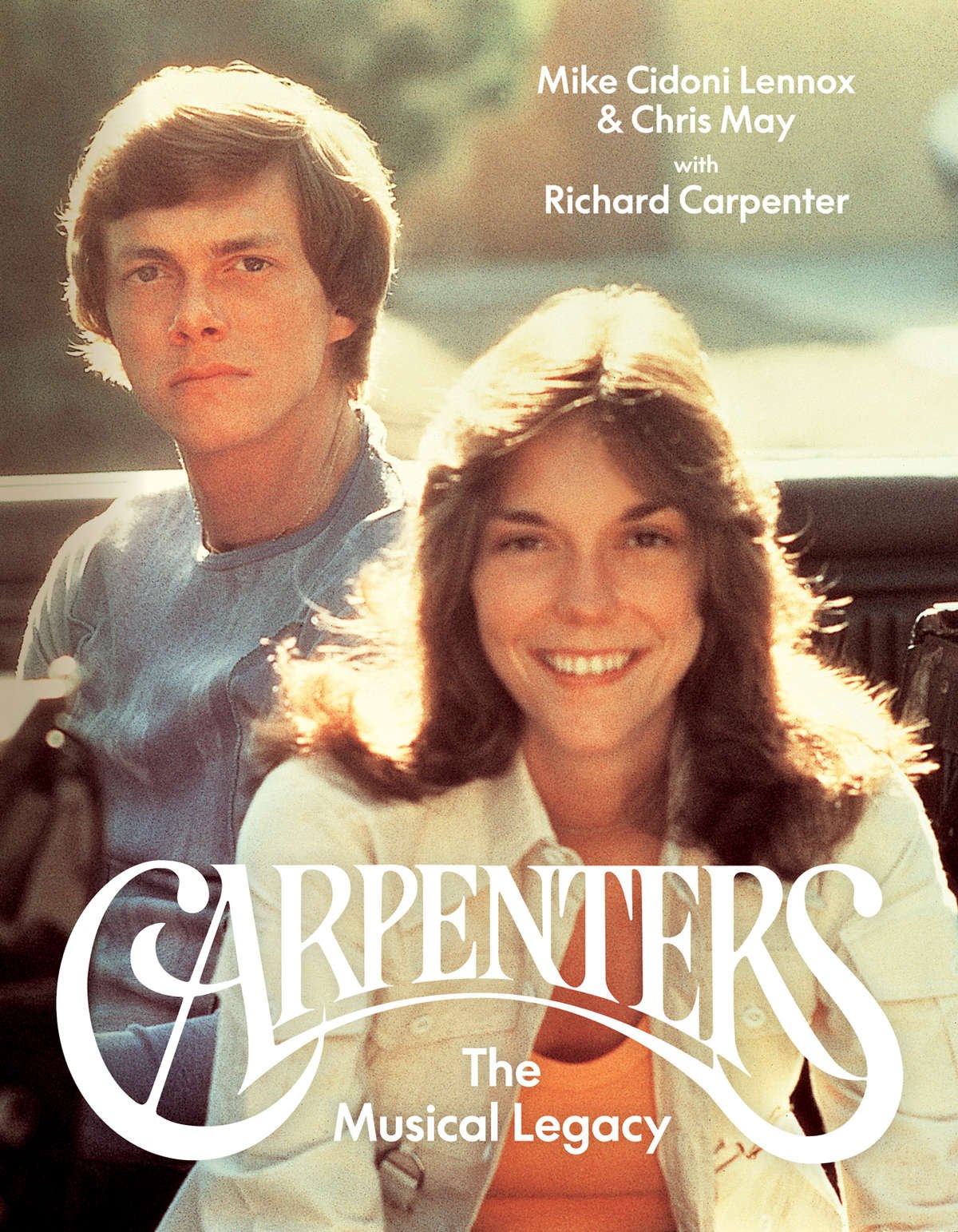 CARPENTERS: THE MUSICAL LEGACY
By Mike Cidoni Lennox and Chris May with Richard Carpenter

The definitive biography of one of the most enduring and endeared recording artists in history—the Carpenters—is told for the first time from the perspective of Richard Carpenter, through more than 100 hours of exclusive interviews and some 200 photographs from Richard’s personal archive, many never published.
After becoming multi-million selling, Grammy-winning superstars with their 1970 breakthrough “(They Long to Be) Close to You,” Richard and Karen Carpenter would win over fans worldwide with a record-breaking string of hits including “We’ve Only Just Begun,” “Top of the World” and “Yesterday Once More.” In Carpenters: The Musical Legacy, Richard Carpenter tells their story with candor, heart and humor, chronicling the ups and downs of the duo, whose work remains the gold standard for melodic pop.